CONTEXT – ABOUT THE ONGOING PROJECT IN SWEDEN

Sweden has a long, vibrant tradition of weaving. To preserve, develop and pass on the enormous amount of weaving know­how that exists today, we wanted to develop an interactive, participant­ driven, digital platform. Social media is developing rapidly and offer the opportunity to all who wish to spread their message. During the project, the focus has moved from a digital platform to educating among the participants how to use social media to communicate and disseminate knowledge about weaving. This has resulted in individuals and organizations have started their own digital platforms and weaving shown in new contexts.

The concept for Swedish participation in the project is based on the results that have emerged from two surveys carried out in 2012 and 2013. These proved that there is a great deal of interest in making weaving accessible to more people, especially the young. In addition, there is a great deal of commitment to further collaboration, particularly interdisciplinary collaboration, among players involved with weaving. The surveys were carried out in the county of Västra Götaland, one focusing on Sjuhärad, on behalf of the Studieförbundet Vuxenskolan adult education association and the Slöjd i Väst a craft promotion organization. Väv i Väst, the Handweavers’ Association, was a collaborative partner and Leader Sjuhärad part­ially financed one of these two surveys.

As such, the Swedish contribution to the project will capitalize on local activities from the project DigiVäv, which has the goal of testing and developing new forms/methods of co­creativity, documentation that gets participants actively involved, activities and experiences through the innovative use of modern digital tools and technologies, to be developed in collaboration with the users (existing and potential) and will be developmental for both methodology and skills for everyone involved.

Slöjd i Väst (Handicraft in the West), and its network of handcraft consultants 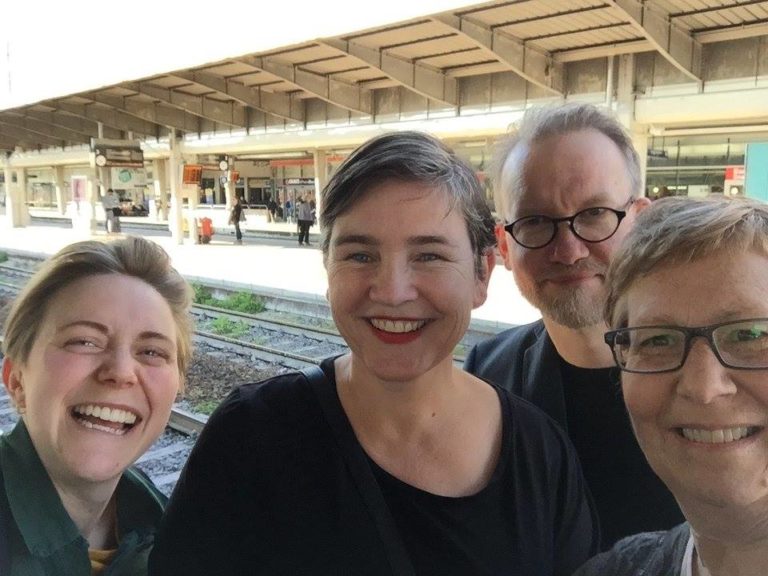 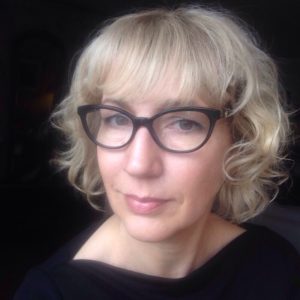 The participants in the workshops are a mixed group of weavers, textile craftsmen and digital natives, reaching from amateurs to professionals, everyone dedicated to and interested in how to learn and use social media as a tool to share knowledge and sell products. 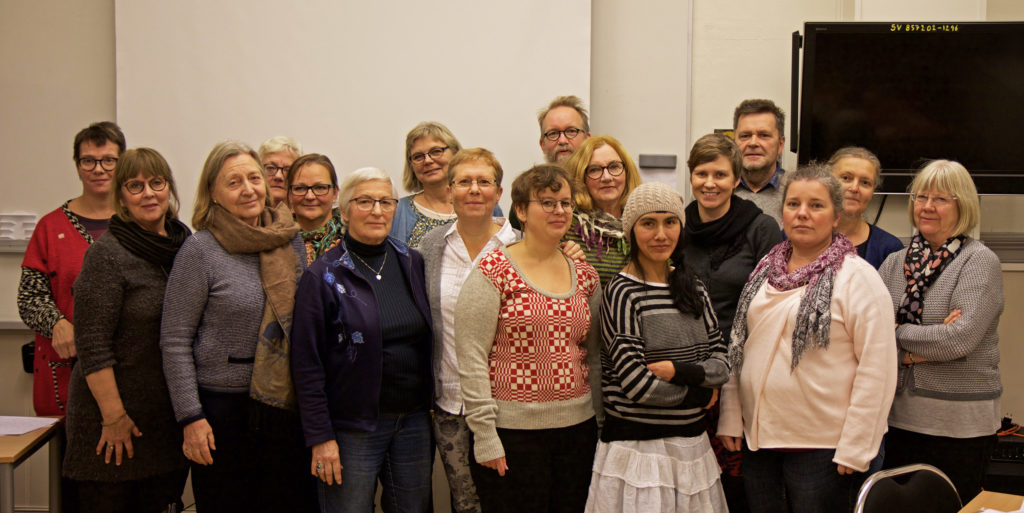 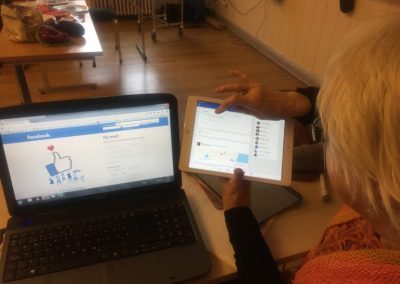 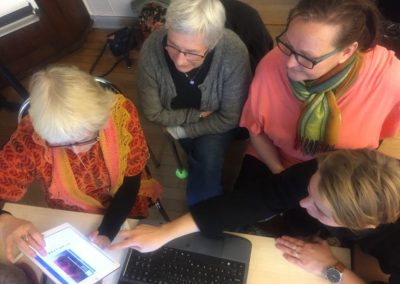 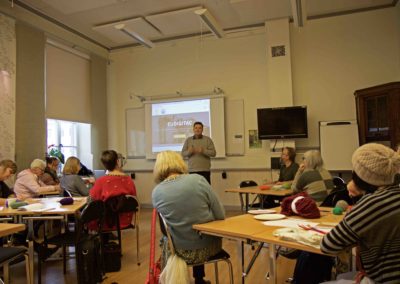 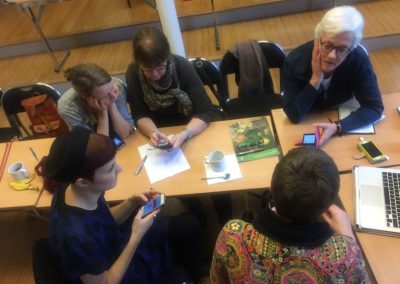 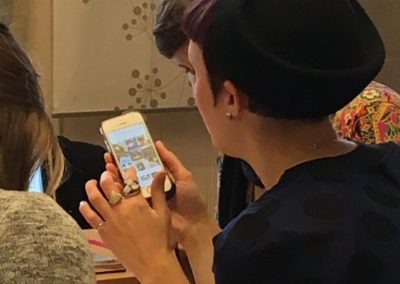 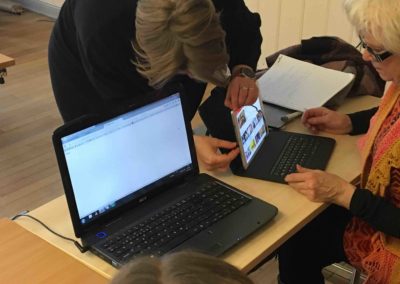 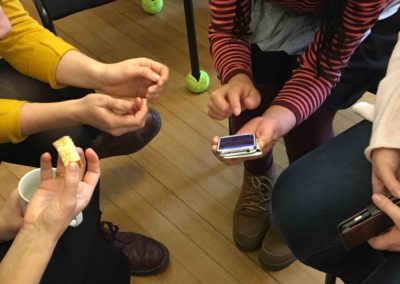 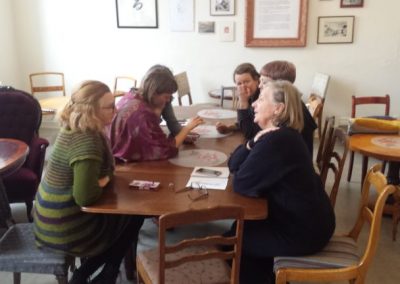 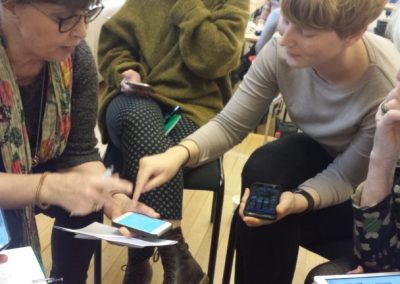 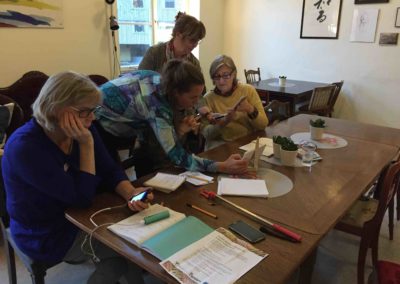 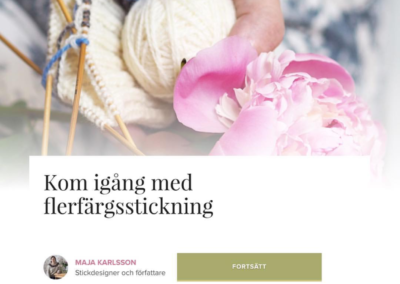 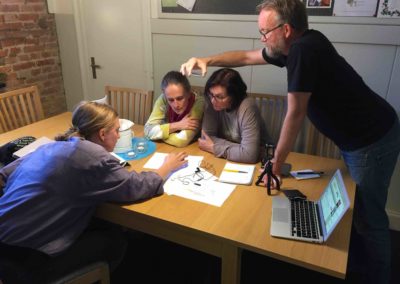 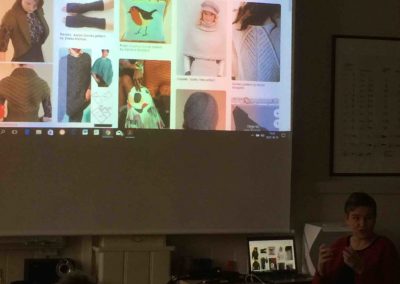 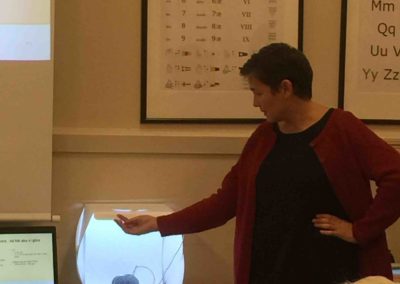 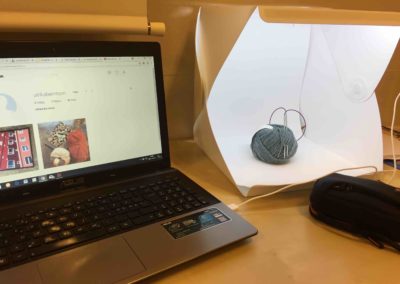 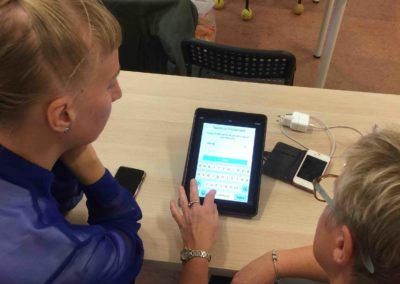 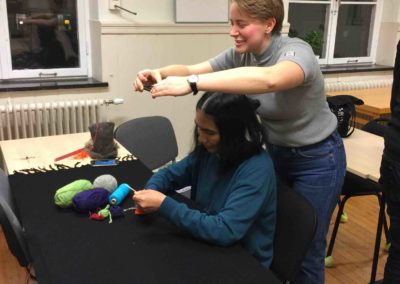 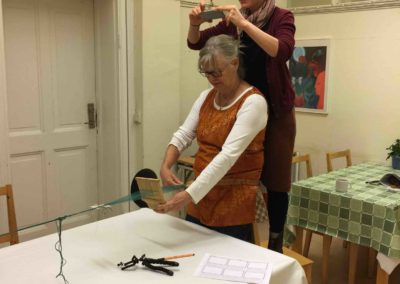 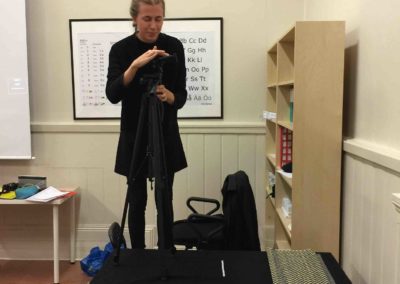 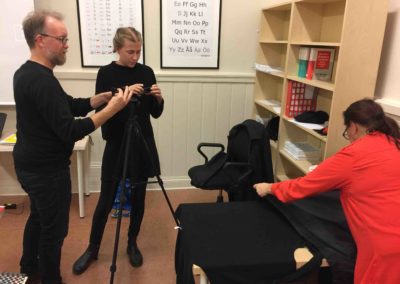 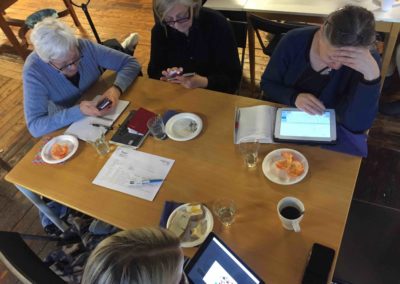 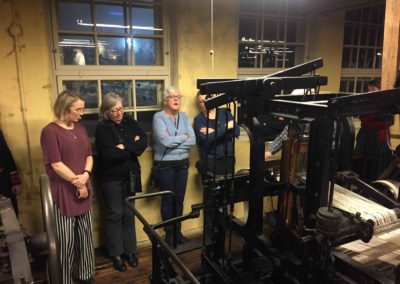 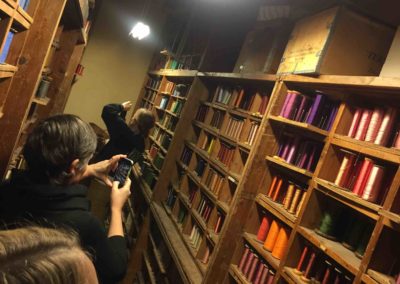